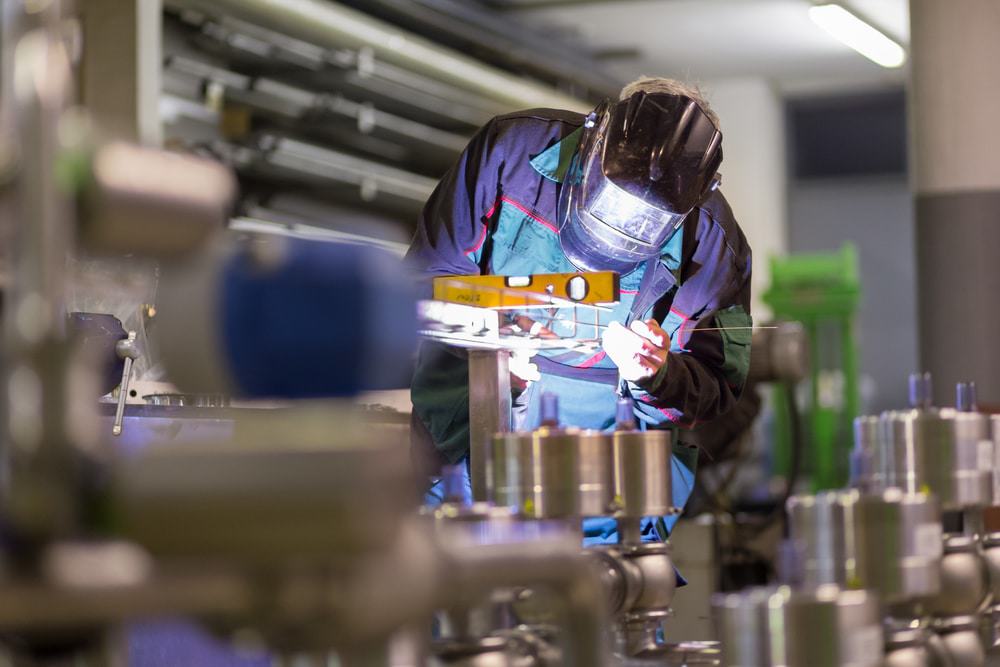 Manufacturing vs Fabrication: What is the Difference?

People often compare manufacturing vs fabrication as if they must choose between the two, but very often, they work together. Fabrication is about the creation of parts from raw materials. Manufacturing is the process of assembling those parts. While in many cases, the two occur together, there are situations where they may be better suited to a specific project.

Often, the two terms – along with production—are used as though they are synonyms. It’s not entirely wrong to do that, as they are very similar processes. However, creators may be surprised to find that a company that offers to manufacture a product is not capable of providing fabrication.  Today’s supply chain is very segmented, so it’s not unusual for one company to handle processing raw materials while another uses the parts to make products. 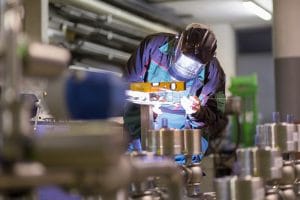 Making a product entirely from scratch is just not a feasible option for most creators. It would require far too many disparate types of technology and a highly skilled labor force with a lot of different specialties. Many fabricators and manufacturers operate independently of each other, though the creator may not be aware of it.

There is a third category related to manufacturing and fabrication called production. This broader term can incorporate both fabrication and manufacturing, though it doesn’t necessarily have to. Production is simply about utility. As a result, it doesn’t even require the creation of tangible goods. It’s typically used as a catch-all term in manufacturing due to its broad implications.

Choosing Between Fabrication and Manufacturing

Consider the vast range of companies that make organic light-emitting diode screens. They take raw materials to make displays for televisions, computers, and cellphones, meaning they’re technically in the fabrication business. However, they are typically billed as manufacturers because another company – like Apple, Sony, or some other electronics corporation –is their consumer.

This is why the line between fabrication and manufacturing is so blurry. For most creators, it won’t be a matter of deciding between fabricators or manufacturers, but instead, understanding the difference and how they apply to the production process. Smaller contract manufacturers that complete prototyping and product development on-site, as an example, will also have the ability to fabricate the parts and components needed to build a product from beginning to end. Because their scale is small, they’re able to act as both the fabricator and the manufacturer.

Of course, there are situations where they won’t be able to fabricate everything on-site. Unique specialty products may require purchasing from a third-party source. The OLED screens mentioned above are a good example. Their creation is expensive, complicated, and necessitates hard to source machinery and raw materials. As a result, the companies that make them typically focus on them alone.

Most creators trying to choose between manufacturing vs. fabrication would do well to let their production partner decide for them. By working with a manufacturer capable of providing an end-to-end solution, the creator doesn’t worry about having to source difficult to find or hard to make components and raw materials. They can rely on the relationships developed by their partners. By completing fabrication and manufacturing in the same place, the creator saves money and can bring their concept to market faster.

Pacific Research Laboratories can guide you through manufacturing vs fabrication and how it applies to the creation of your concept. Visit our contact page or call (206) 408-7603.