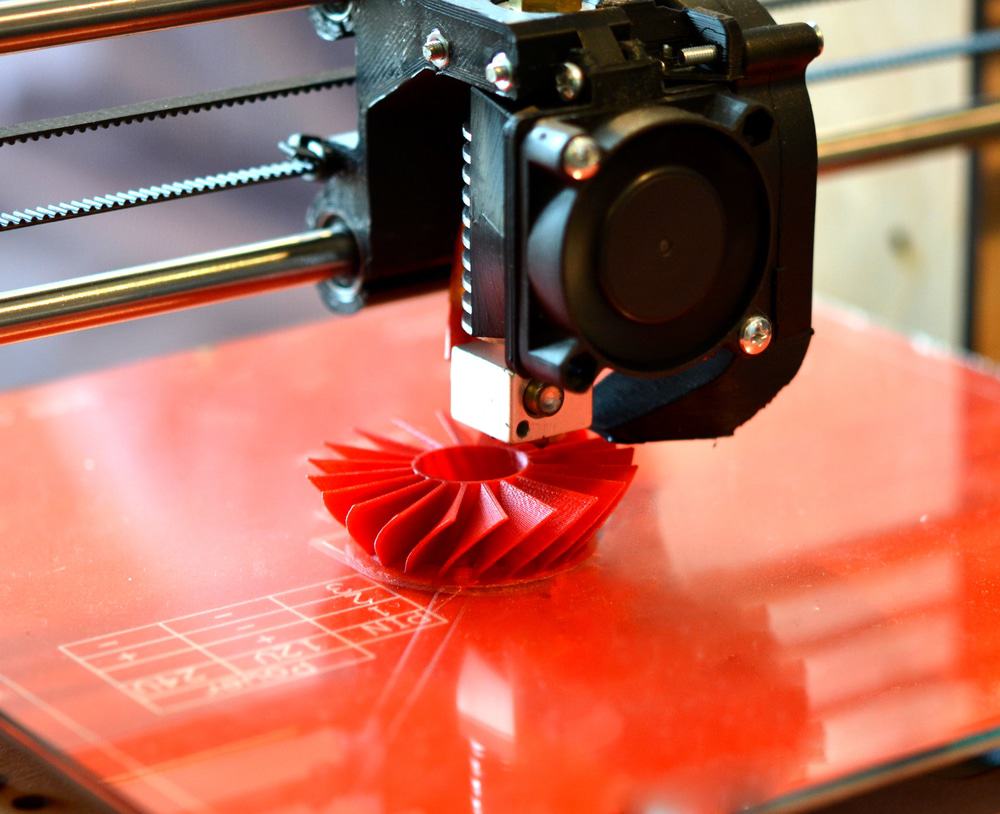 Understanding the History of 3D Printing in Medicine 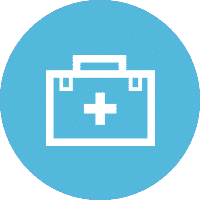 3D printing is often thought of as part of the tech sector and overlooked for its incredible versatility. Taking a look at the history of 3D printing in medicine proves that it’s not something strictly relegated to the technology industry. It’s making the lives of medical providers and patients easier and it’s been doing so for much longer than most people realize.

Some types of 3D printing have been in relatively extensive use since the late 90s and early 2000s, but the actual history of 3D printing goes back much further than that. It’s a field that’s grown by leaps and bounds since its discovery, especially in medical usage. That’s because it makes medical device creation easier and simplifies treatment for people everywhere.

The Start of 3D Printing

While Charles Hull is generally considered the father of 3D printing, the concept of recreating models from photographs can be dated back to the 1860s. A French sculptor named François Willème developed a method of photosculpting that used pictures taken at multiple angles from 24 different cameras. He then used a pantograph engraving machine to trace these various images onto planks of wood, which he combined into a single, highly detailed structure. While 3D printing today is far more sophisticated and less labor-intensive, it follows the same basic principles as Willème’s design.

Charles Hull started the modern trend when he applied for a patent in 1984 for the world’s first stereolithography device. This process was the first to focus on turning digital data into physical objects. Separating a structure into various layers occurs using a sophisticated computer modeling program. These models are then reformed using molten plastic or other materials. While Willème’s original creation was a bit more art than science, today’s 3D printers work for everything from developing complex technology prototypes to recreating human organs down to the most minute detail. Their precision is what makes them excellent for medical use.

The History of 3D Printing in Medicine

In 1999, Boston Children’s Hospital and Harvard Medical School teamed up for a unique project. A team of doctors wanted to provide replacement bladders for children born with spina bifida. The doctors developed structures for artificial bladders using collagen and synthetic polymer for seven patients, and the project was a success. However, creating this scaffolding was a time-consuming process. This gave Dr. Anthony Atala the idea to look to 3D printing to create the customized scaffold needed to support artificial organs.

Following that, Orthopedics became one of the first medical segments to make 3D printing a central part of practices. Surgeons used it to plan surgeries and in creating medical device simulations. By allowing doctors to recreate the specifics of a potential operation and practice it first, patients spent less time under anesthesia, suffered less blood loss, and saw overall better results.  Orthopedic doctors then expanded the use of this technology to leverage it in the development of artificial joints, discs, and prostheses.

The dental industry was another early adopter. Patients used to have to spend months waiting for dentures, bridges, and implants that were painstakingly made by hand. With 3D printing, providers obtained these implants faster and provided better service. It made dental work more affordable by allowing the mass production of even items that needed to be customized. 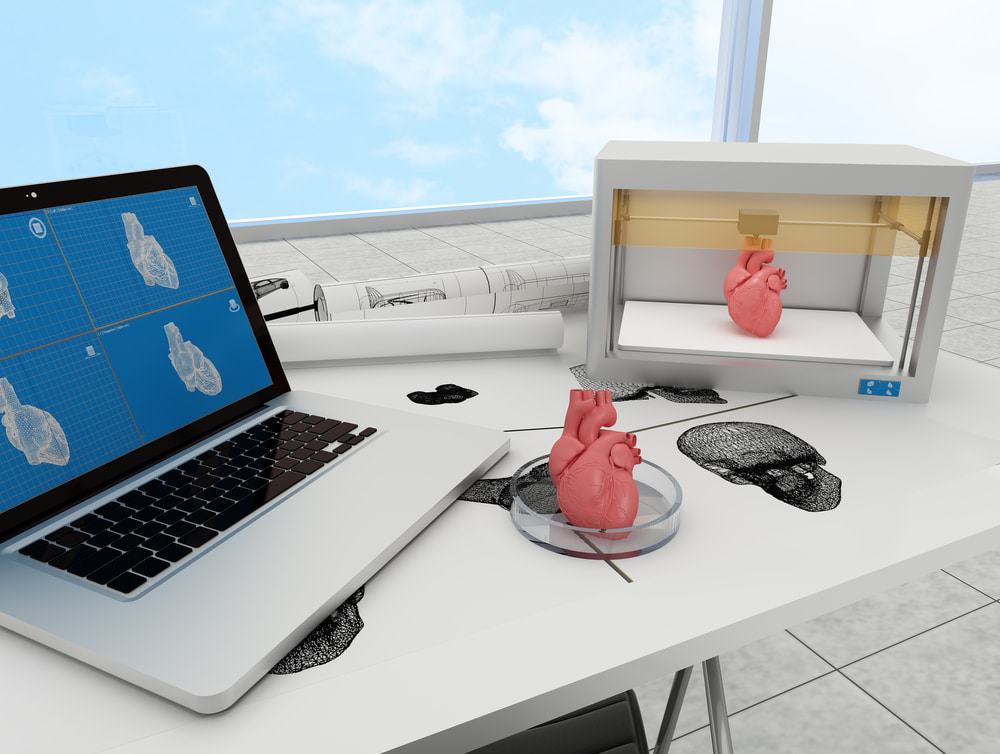 The Future of 3D Medical Printing

3D printing in the future could play a role in the creation of artificial organs because it allows for the recreation of incredibly complex vascular networks and systems. Using these sophisticated machines in conjunction with methods for the lab creation of biological material could eliminate organ transplant waiting lists and save countless lives. While this is still an idea in its infancy, it is one that underlines the incredible potential of these machines.

The history of 3D printing in medicine is relatively short, but it’s driving us towards a future where even the most complex medical procedures are simplified. These tools have helped physicians better understand the human body and, in some cases, also replicate complex systems. While 3D printing has helped to accelerate the growth of several industries, medicine might be the most inspirational market it has influenced.

Pacific Research Laboratories leverages 3D printing and other tools to bring unique medical projects to the market and improve training and patient care. To learn about how we can help build your idea, visit our contact page or call (206) 408-7603.